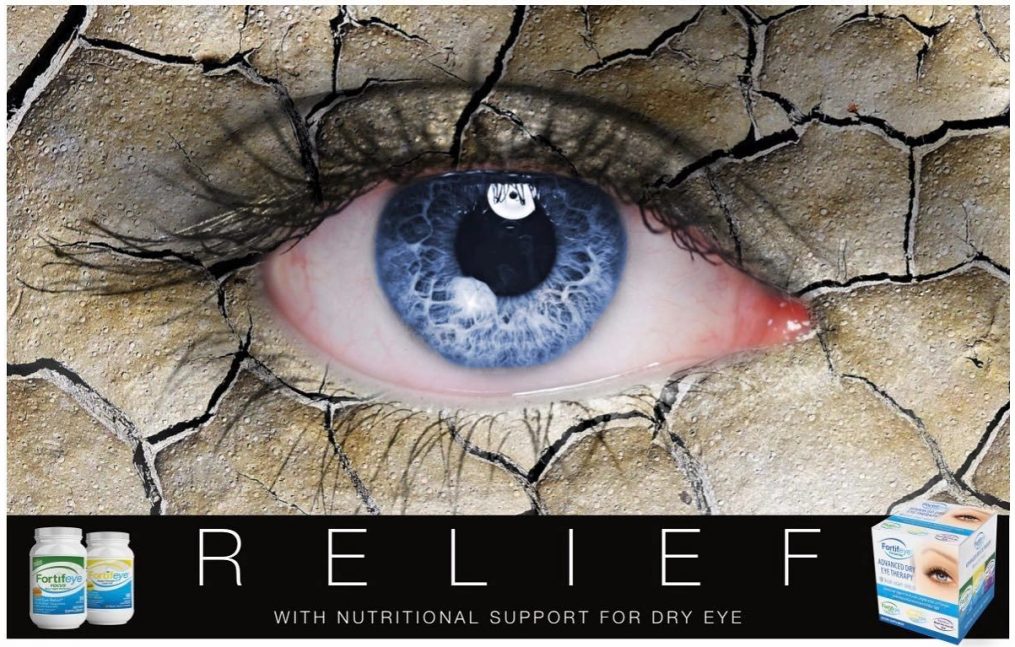 Today gaming has become even more popular than when Dr Michael Lange started gaming in the 80s. Gamers sit in front of multiple computer screens for hrs and sometimes days at a time. These digital screens create an enormous amount of visual strain and fatigue. The digital screens also emit a damaging high intensity spectrum of blue light that can cause harm to the retina . Dr Lange created Fortifeye Focus , a triple carotenoid that supports the health of the retina from the damaging blue light by increasing macular pigment density. The exact ratio and brand of carotenoids used in many clinical studies is used in Fortifeye Focus. These nutrients also enhance the focusing ability of the eyes and reduces eye fatigue related to prolonged computer and screen time. Fortifeye Focus has become the go to supplement for gamers around the world. Gaming has become a huge industry and gamers want anything that will allow them to enhance their performance, reduce eye fatigue and protect their eyes. Fortifeye Focus has the evidence based nutrients in the exact ratios to get this job done. If you are a gamer then consider enhancing your game with the latest in meta gaming nutrition with Fortifeye Focus. learn more about Fortifeye Focus at www.fortifeye.com. Dr Lange states that he sees macular pigmentary changes often times earlier in people that have been in front of the computer a good portion of their lives. There is lots of good clinical evidence to support the use of specific carotenoids in specific ratios for anyone on a digital screen for pro longed periods of time. Dr Lange says many of the gamers are not getting the adequate nutrients in their diet to protect their eyes against the harmful blue light. Most of the people that are involved in serious gaming are not getting outdoors very often so they are not getting enough sunshine to gain the valuable vitamin D. The lack of enough colorful fruits and vegetables and the minimal sunshine can set these gamers up for potential health issues. Dr Lange believes this is a population that can benefit dramatically from a good evidence based multivitamin like Fortifeye Complete and a triple carotenoid like Fortifeye Focus. He also recommends every gamer should wear a blue filtering pair of glasses while in front of the digital screens to give additional defense against the harmful Blue light. Dr Lange recommends blue filtering lenses that are virtually clear so the contrast and color saturation is not negatively impacted by a tinted lens. Any tint or color in the lens will decrease the transmission of light to the retina and potentially cause earlier fatigue than a clear lens. Dr Lange recommends Blue Light Defense and Blue Light Shield lenses for gamers. This material can be in prescription or non prescription. learn more about these lenses at www.bluelightdefense.com Dry eye is a very common condition in gamers due to the prolonged screen time. Dr Lange recommends drinking good spring water while gaming and use a good brand of preservative free artificial tears while in front of the screen multiple times during the game. The use of lubricating eye drops will decrease the chance of the cornea dehydrating and causing blurred or fluctuating vision. He also preaches to gamers to remember to blink frequently during the game to spread tears over your cornea to keep your eyes from drying out.